The truth is that exposure to c-arm x-ray radiation might lead to cancer and other side effects and health complications.

In this guide, we will explore basic concepts regarding c-arm – such as what are c-arm x-ray machines – while still touch topics such as:

What is a c-arm x-ray machine and how does it work? 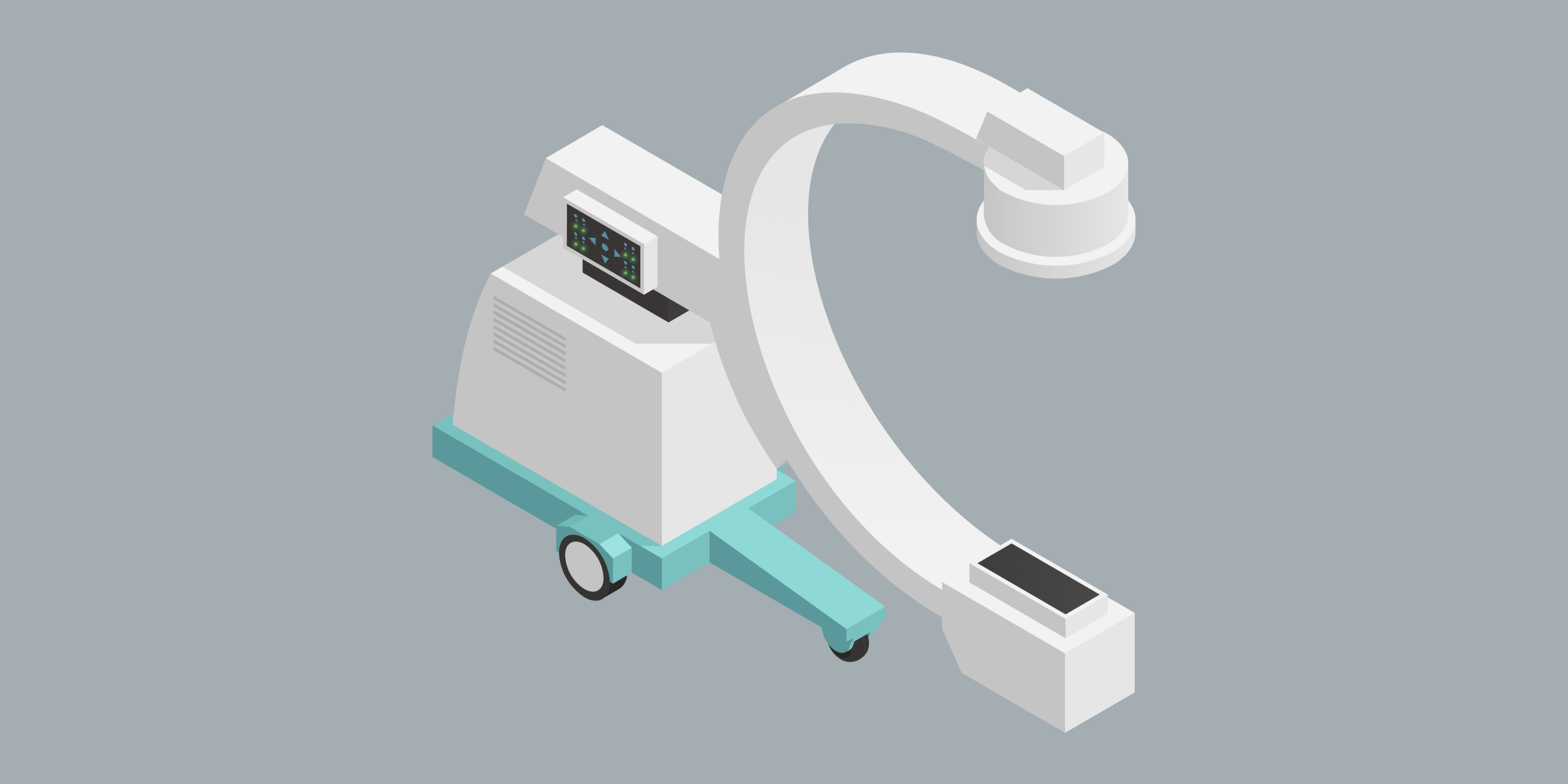 A c-arm machine is an imaging scanner intensifier. C-arms have radiographic capabilities and are used primarily for intraoperative imaging during surgical, orthopedic, and emergency care procedures. The c-arm is often also known as a portable x-ray and is used for fluoroscopy.

Fluoroscopy procedures are medical techniques that allow images to be captured inside parts of the body in real-time.

The generator emits x-rays that penetrate the patient’s body. The image intensifier or detector converts the x-rays into a visible image displayed on the c-arm monitor.

The c-shaped connecting element allows movement horizontally, vertically, and around the swivel axes, so that x-ray images of the patient are produced from almost any angle.

Thus, some of the radiation is transmitted to the image intensifier, some are absorbed by the patient and some are emitted as scatter radiation. The latter is a significant exposure to radiation for the healthcare staff in the room, who do several procedures every day.

The x-ray released by the c-arm fluoroscopy does not emit any physical sensation, such as smell or sound. For that matter, healthcare professionals often forget to apply the most correct strategies to protect against radiation.

While full protection is advised, some body parts/organs are more sensible and, thus should have extra protection. 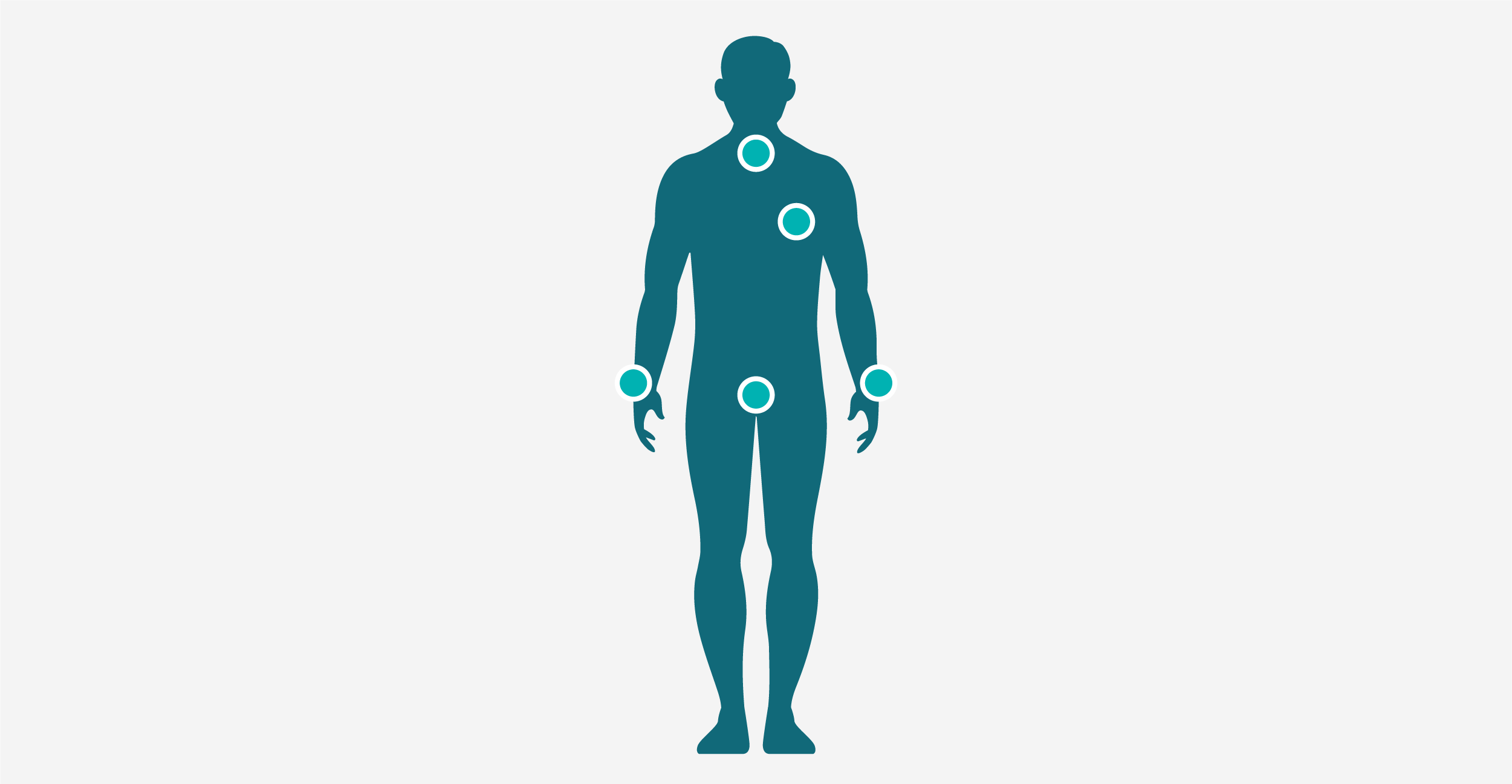 How doctors can protect themselves from c-arm radiation 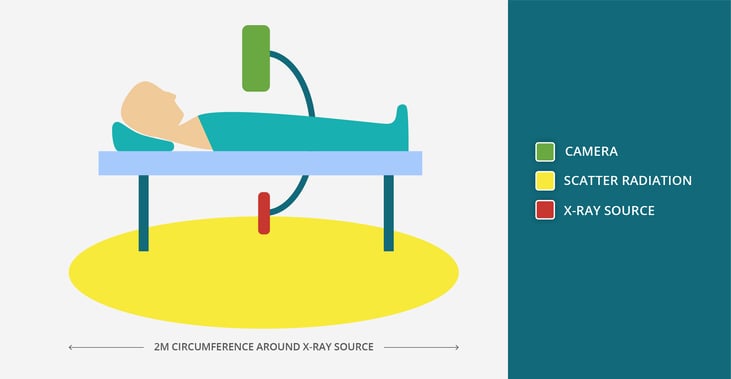 When preparing a surgery with implants, by correctly anticipating the model, size, and position of the implant, fewer tries are needed to form the procedure. Thus reducing the use of the c-arm and, consequently, radiation exposure. For that matter, digital templating is a huge advantage to make surgeries faster and safer.

Making the best out of c-arm in surgery

Mobile c-arm brings the greatest advantages to surgery, but like every other as it allows to be moved around the patient. However, if correct measures are not taken care of, it might bring huge disadvantages to the user.

While studies suggest that the total amount of radiation exposure during fluoroscopy is not above the recommended levels, protection is still highly recommended.

It is possible to get cancer from c-arm fluoroscopy.

Many of the healthcare professionals who often are in the OR, like orthopedic surgeons, are not considered radiation workers and often do not get the necessary recommendations. Radiation safety precautions should be considered and safety programs should be routine.

As such, it is important to know and have clear, defined strategies when it comes to technology — should it be orthopedic or not.