PeekMed® today announced the publication of a clinical study whose purpose was to determine the accuracy and reliability of measurements produced by PeekMed® pre-operative planning system in generating 3D bone reconstructions from 2D X-rays. For this, an AI-based modeling algorithm was developed and its accuracy was assessed in five cadaveric knees. Each knee underwent examination with plain radiographs and CT scans by a group of specialized engineers. Later, the same measurements were manually performed in the actual bone by orthopedic surgeons (see an example of the digital measurements in the picture below). 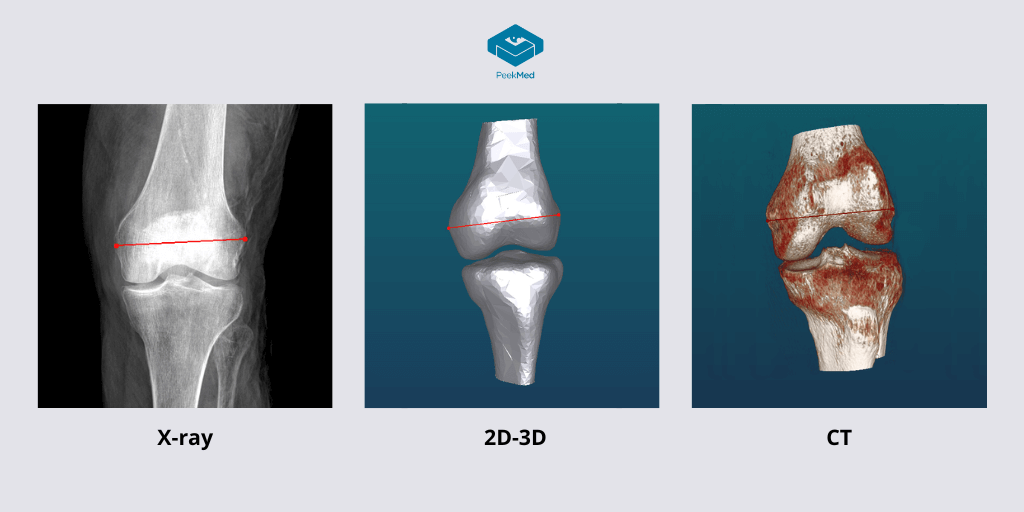 The findings showed a high level of accuracy, with the majority of the measurements revealing differences of less than 2 mm when compared to the measurements performed in the CT scans and manually in the real bones. All inter- and intra- observer parameters were greater than 0.90 which demonstrated excellent reliability and reproducibility. The results obtained in surgical planning with this 3D model were similar to those obtained with a CT scan.

João Pedro Ribeiro, CEO of PeekMed®, recognized that “these findings are an important advancement for PeekMed® and for the healthcare value chain in general. CT scans are more expensive than X-rays, besides being less available in the majority of hospitals and producing more radiation for the patient. With the accuracy and reliability confirmed in this clinical study, it is possible to use PeekMed®’s AI algorithm to generate 3D bone models from X-rays which aids the surgical planning. This will help to reach the predictability, effectiveness, and safety that is so important for us while reducing costs for hospitals”.

The study “Accuracy and Reliability of a Novel Artificial Intelligence Algorithm Converting Two-Dimensional Radiographs to Three-Dimensional Bone Models for Total Knee Arthroplasty” can be read in the Journal of Arthroplasty, one of the most respected journals in the field of orthopedics.

Exact bone sizing and dimension determination are crucial for any pre-operative planning system. There is now evidence of an AI-based modeling program that uses significantly smaller amounts of data, resources, and time to generate 3D bone models for Total Knee Arthroplasty can eliminate the need for CT scans. 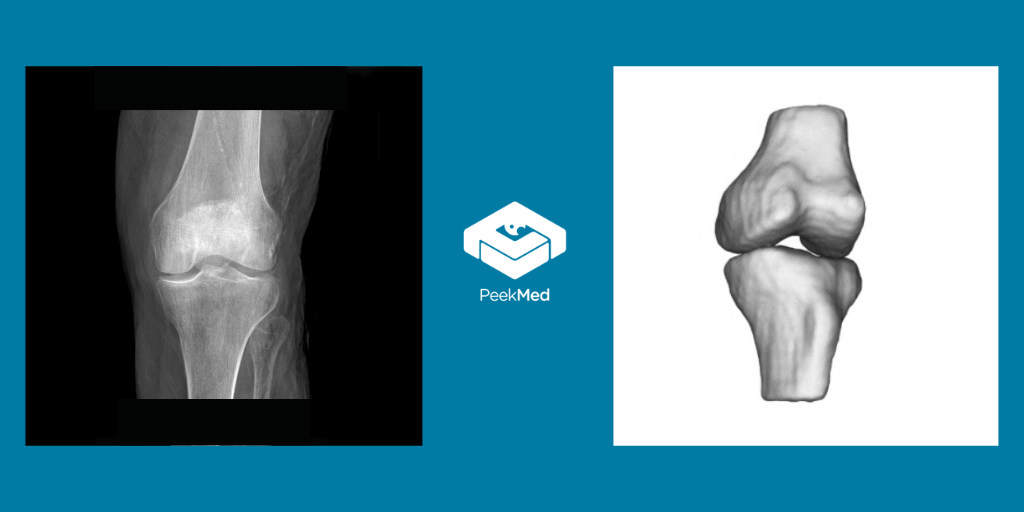 This study will allow PeekMed® to grow with a stronger position in the Artificial Intelligence world, delivering new product functionalities that will benefit orthopedists and their patients. Say hello to the future where you can go above and beyond with 3D planning without CT scans!

Artificial Intelligence (AI) in Orthopedics: How to use it 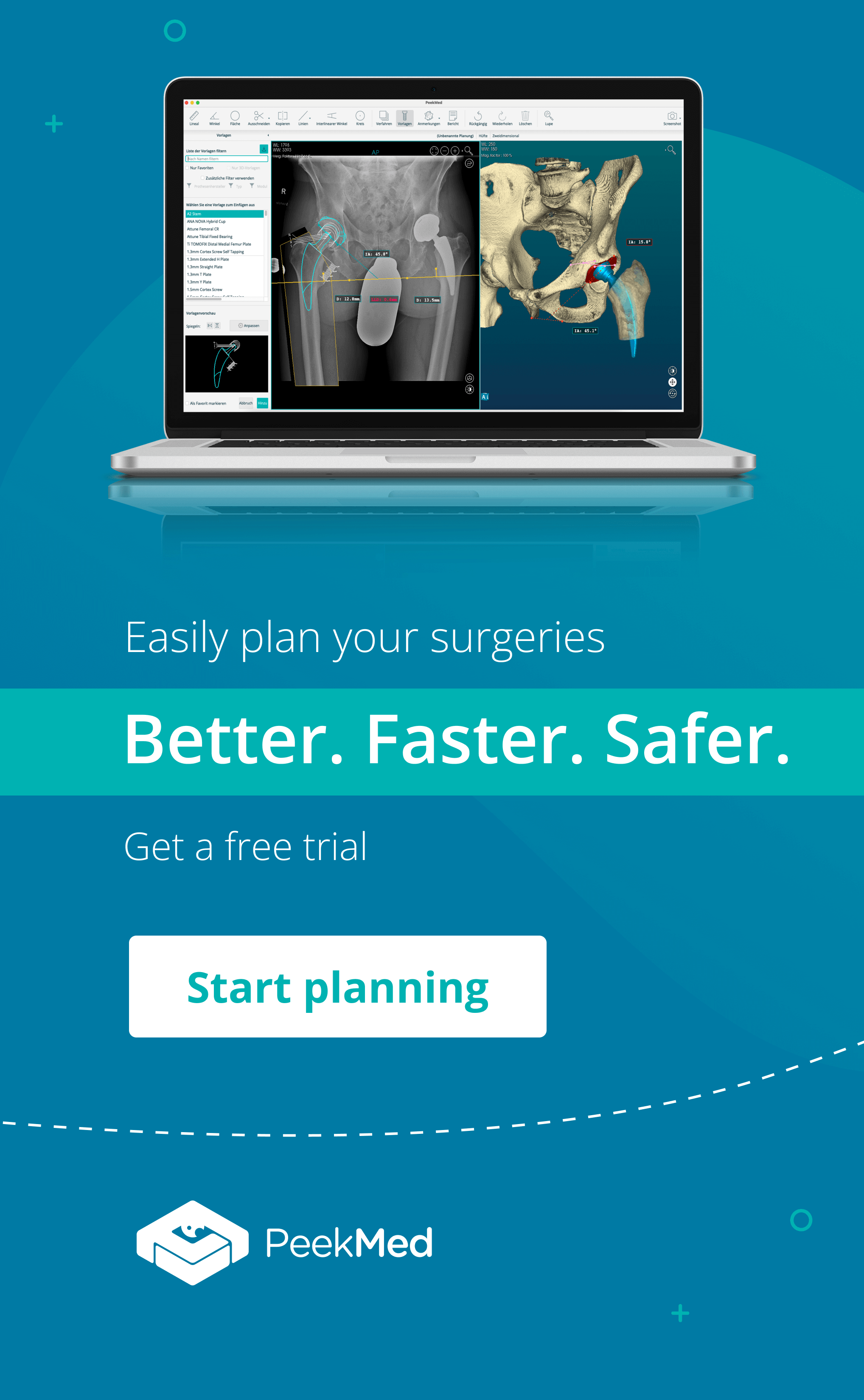 Artificial Intelligence (AI) in Orthopedics: How to use it